The Chevron Case and Human Rights in the Amazon 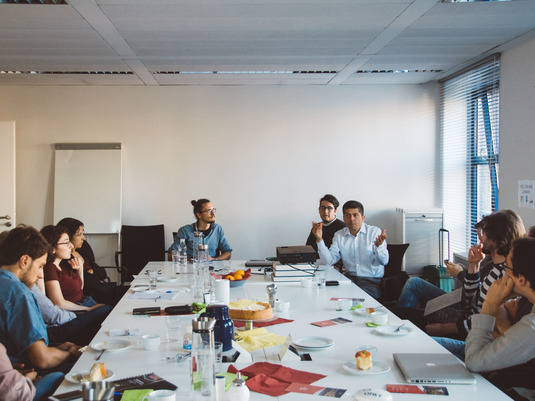 The Hazardous Travel Research Group was thrilled to host the Ecuadorian environmental activist and lawyer Pablo Fajardo at the Rachel Carson Center on October 12. After a presentation on "The Chevron Case and Human Rights in the Amazon", Fajardo entered into a lively discussion with the audience on corporate impunity and the detrimental environmental and health impact of multinational oil companies in his home region. He represents the Union of the People Affected by Texaco (UDAPT), a local NGO that is demanding collective reparation for the damages resulting from the extractive activities of Texaco, today Chevron, and remediation of the environmental contamination.

Fajardo has been fighting for justice in Ecuador and beyond for decades and achieved a tentative victory against Chevron at the Constitutional Court in Quito this July. The highest national court ruled in favor of recompensing the affected people. This victory is threatened, however, by a recent ruling of an arbitration court in The Hague that demands the Ecuadorian government to disregard the Constitutional Court's sentence. Hence, a hot topic of the discussion was his critique of the international system of private arbitration courts that undermine social and environmental justice worldwide.

When asked how members of the academia can become engaged in struggles for environmental justice, Fajardo had a straightforward answer: information. Collect it, sort it and make it available to others engaged in human rights struggles. The event was well attended, up to 30 students, professors and interested members of the general public filled the 4th floor conference room of the RCC.