Campaigning against the Hazardous Waste Economy 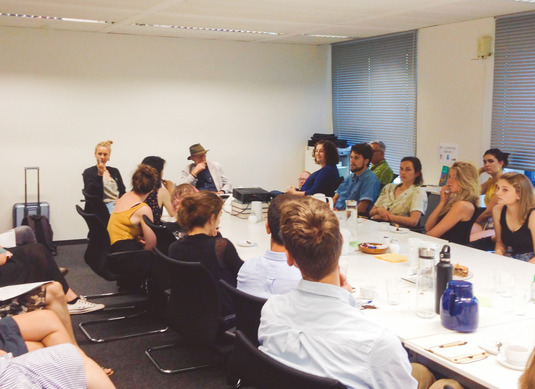 The Hazardous Travels research group was honoured to host Andreas Graf von Bernstorff on June 25th, 2019 for a one-day workshop that ended with Andreas Bernstorff as the speaker for the Tuesday Discussion in front of the whole RCC community.

Bernstorff was one of the earliest members of the German Green Party and served as congressman in the parliament of the State of Baden-Württemberg. During his time as congressman in the early 1980s, he supported campaigns to stop the establishment of new waste incinerators in his own home state. He later changed his mind when he realised that this behaviour would eventually lead to the export of waste to other countries and not to the decline of waste production itself. The waste would end up some other place where there are neither facilities nor free capacities to deal with the waste properly.

This dilemma pushed him to transition from his work for the German Green Party to leading the Greenpeace global campaign against the export of hazardous waste. He discussed the first successful “return to sender”-campaign with us, when he was able to ship back toxic waste from Turkey to the place of origin, in Baden-Württemberg. Later, he successfully campaigned against shipbreaking in India and became a UNEP delegate during the discussions around the Basel Convention on the Control of Transboundary Movements of Hazardous Waste and Their Disposal in the 1990s. 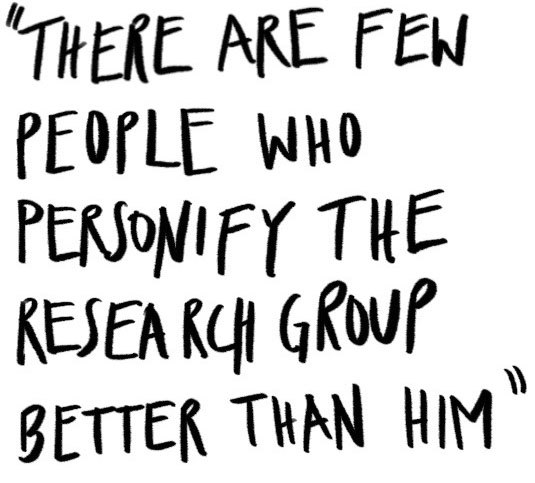 There are very few people who personify all aspects and values of the Hazardous Travels research group better than Bernstorff. The well attended Tuesday Discussion was a testament to Bernstorff’s extraordinary life, as the lively discussions could have gone on for a long time. His final appeal to the students and attendees was, that if you see environmental injustice, do not hesitate to organise yourselves. This will make things happen, you just have to start campaigning.